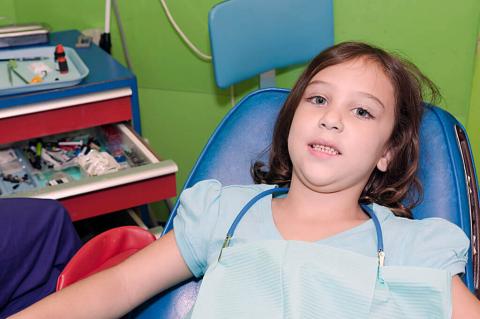 Since the 1980s, in the United States, the incidence of tooth decay on the smooth surfaces of teeth has declined, in part because of fluoridation becoming widespread in public water supplies or because of improved dental hygiene among the public. However, because the teeth in the back of the mouth (molars and premolars) have numerous pits and fissures on their biting surfaces, certain areas of these teeth are often difficult to clean even with vigorous tooth-brushing.

To remedy this, research into dental sealants began in the 1960s and by the early 1970s, the first generation of sealants became available and were approved by the FDA.

Sealants painted over pits and fissures in the chewing surfaces of back teeth block food from being trapped and any carbohydrate like sugar being changed to acid by resident plaque bacteria and halts demineralisation and the caries process.

Which teeth are suitable for sealants? Permanent molars are the most likely to benefit from sealants. The first molars usually come into the mouth when a child is about 6 years old. Second molars appear at about age 12. It is best if the sealant is applied soon after the teeth have erupted, before they have a chance to decay.

How are sealants applied? Applying sealants does not require drilling or removing tooth structure. The process is short and easy. After the tooth is cleaned, a special gel is placed on the chewing surface for a few seconds. The tooth is then washed off and dried. Then, the sealant is painted on the tooth. The dentist or dental hygienist also may shine a light on the tooth to help harden the sealant. It takes about a minute for the sealant to form a protective shield.

Are sealants visible? Sealants can only be seen up close. Sealants can be clear, white, or slightly tinted, and usually are not seen when a child talks or smiles.

Will sealants make teeth feel different? As with anything new that is placed in the mouth, a child may feel the sealant with the tongue. Sealants, however, are very thin and only fill the pits and grooves of molar teeth.

How long will sealants last? A sealant can last for as long as 5 to 10 years. Sealants should be checked at your regular dental appointment and can be reapplied if they are no longer in place.

Will sealants replace fluoride for cavity protection? No. Fluorides, such as those used in toothpaste, mouth rinse, and community water supplies also help to prevent decay, but in a different way. Sealants keep germs and food particles out of the grooves by covering them with a safe plastic coating. Sealants and fluorides work together to prevent tooth decay.

Why is sealing a tooth better than waiting for decay and filling the cavity? Decay damages teeth permanently. Sealants protect them. Sealants can save time, money, and the discomfort sometimes associated with dental fillings. Fillings are not permanent. Each time a tooth is filled, more drilling is done and the tooth becomes a little weaker.

Elisabeth Giglio Ambrose
Dr. James did some cosmetic work and it turned out perfect! Highly recommend him and his team.
5
Michael Allentoff
Mark and James and their father have been our family dentists since the 1960s! They do a wonderful job and have a very friendly staff! Highly recommended for all types of dental services!
5
Chuck Monachino
Outstanding staff. Mark is the best. Myself and my parents have been patients since 1962. We always have been treated well, starting with Sam!
5
Michael P.
Anxiety Free Visit :)
5
END_OF_DOCUMENT_TOKEN_TO_BE_REPLACED 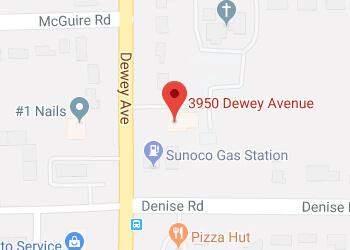 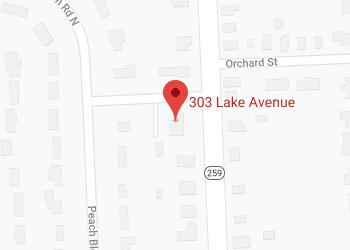